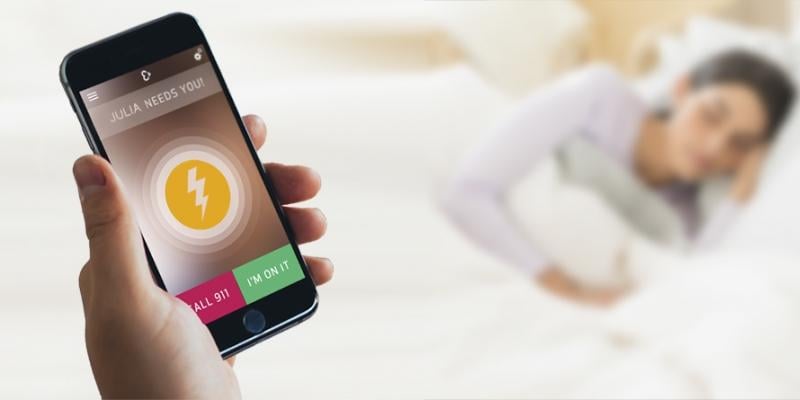 Think you know all about the latest epilepsy treatments? New advances happen all the time. Here are some of the most important ideas of the past several years that are in development or available now.

Vanderbilt University unveiled a prototype robotic tool that operates on the brain by way of the cheek. The approach allows direct access to the hippocampus, involved in many seizures. Another new procedure, Visualase, relies on lasers guided by magnetic resonance imaging (MRI). The lasers emit a stream of light that targets the site of seizures.

A new responsive neurostimulator (RNS) made by NeuroPace was successfully implanted in an epilepsy patient last summer. The RNS System, approved in late 2013, senses oncoming seizure activity and delivers electrical current to head the seizure off.

Delegate a point person to digitally watch over you! The Embrace smart watch helps detect seizures and can alert appointed caregivers with wireless messages. Slated for release this fall, Embrace tracks seizures by combining motion sensors with measurements of skin conductance, or sweat, an indicator of stress.

In this award‐winning concept, a user mounts a waterproof seizure detection system on the wall of the shower to protect against mishaps. If an event is triggered, Shower Power will shut off water valves and alert caregivers via wireless messages.

Drug levels need to be high enough to prevent seizures and low enough to minimize side effects. Help keep track with a monitor (in development) that requires a drop of saliva on a device the size of a credit card. Data is sent to a web-­based seizure management system.

Last year, the Epilepsy Foundation, American Epilepsy Society (AES) and the National Institute of Neurological Disorders and Stroke (NINDS) crowdsourced a competition to produce better algorithms for both prediction and detection of seizures. One winning team was able to predict seizures 82% of the time. New medical devices that can utilize algorithms are being developed.

Can high-­frequency sound waves suppress seizures? Researchers at UCLA’s Semel Institute are investigating the use of low-­intensity focused ultrasound pulsation (LIFUP) device, which sends inaudible sound waves through your brain to suppress the activity that causes the seizures, or stimulate activity that interferes with them.

This technology has allowed scientists to affect brain signals in lab experiments using light. Until recently, this required an implanted light source, but MIT engineers are exploring a non-­invasive approach using an external light source. This just might lead to optogenetic treatments for epilepsy in humans.

Doctors typically diagnose epilepsy after they’ve been able to observe the patient having a seizure. But researchers from the University of Exeter are investigating a system that analyzes EEG readings gathered in patients at rest, which could revolutionize diagnostic procedures.

Recent research out of the Imperial College London found that a single gene called Sestrin 3 coordinates the activity of 400 genes linked to epilepsy. The new research is the first to take a “systems genetics” approach to epilepsy.