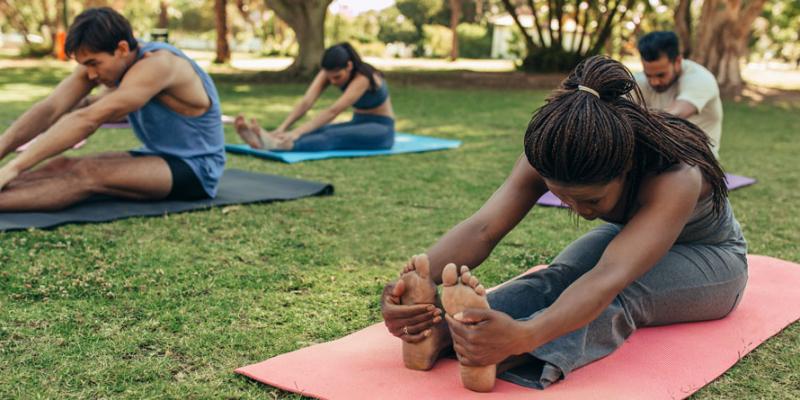 Feeling stuck? Lace up your shoes and get moving for an instant mental boost.

1. Exercise elevates your mood.
Research consistently shows that people who are physically active are less likely to suffer from depression and anxiety. A Duke University study found that just 30 minutes of brisk walking or jogging three times a week may be just as effective at relieving depression as medication. The lift is likely related to the release of neurotransmitters like endorphins and serotonin that positively influence your mood.

2. You’ll stress less.
“Exercise is a universal stress reducer, and it doesn’t matter if you’re walking, lifting weights, or dancing,” says Nicholas Poolos, M.D., Ph.D., professor of neurology at the University of Washington School of Medicine and associate director of the UW Regional Epilepsy Center. As an added bonus for people with epilepsy, who often find that stress can trigger seizures, “any exercise that lowers day-to-day stress levels may also help control seizures,” says Dr. Poolos.

3. Your brain works better.
There’s plenty of research to suggest that regular physical activity can boost brain health. A Mayo Clinic study from earlier this year found that heart-pumping activities—like brisk walking, biking, or Zumba—increase the gray matter involved in cognitive function. Exercise is also associated with better scores on thinking tests and growth in the hippocampus (the part of the brain responsible for memory), which shrinks with age.

4. Exercise amps up creativity.
If you’ve ever come up with a bright idea after a good walk, you’re not alone. According to a study from the American Psychological Association, people who walked before taking tests that measure creativity consistently scored higher than people who sat. Interestingly, the people who scored highest walked outside rather than on a treadmill, so to get the most benefit, you may want to head outside.

5. You’ll gain confidence.
It makes sense that getting active and taking control of your health can help you feel better about yourself. And research backs this up—for children, seniors, and everyone in between.

The bottom line: Any physical activity can improve your physical and mental health—even achieving a minimal target of walking 30 minutes a day, says Dr. Poolos. If you’re worried that physical activity may trigger seizures, be reassured that it’s rare, he adds. “Most people don’t exercise at the level of intensity that might provoke a seizure.” But take precautions while working out in case you experience one. Try exercising with a friend, swim only with a lifeguard present, and consider avoiding lifting very heavy weights. And always talk to your doctor before starting any new exercise program.