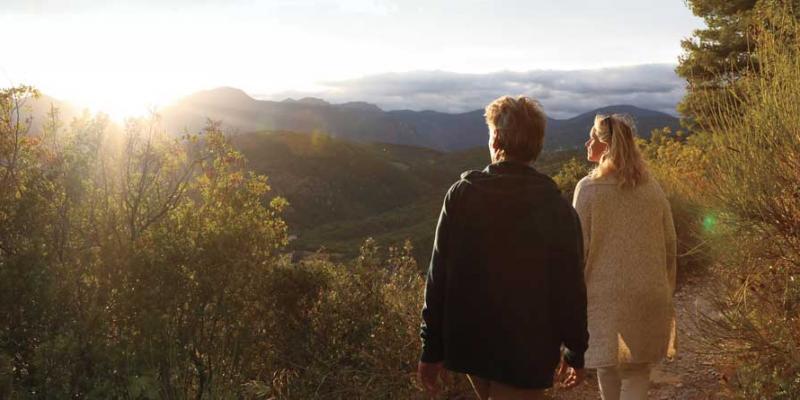 Epilepsy can being at any age. In fact, adults 60 and older make up the fastest-growing segment of people with epilepsy, with approximately a half-million seniors affected in the United States. As those with epilepsy age, their condition can change, says Nikesh Ardeshna, M.D., an epileptologist at McLaren Macomb Hospital, in Mount Clemens, Mich., who specializes in the treatment of seizures and epilepsy. Here, he offers tips on how caregivers can smooth the transition for aging adults.

What kind of changes occur as people with epilepsy get older?

Certain stressors—such as sleep deprivation, missed meals, stress, and infection—make seizures more likely to occur, particularly among the elderly. One important change to be aware of is memory loss. This may be caused by some medications or from medical conditions that are common with aging, such as stroke and dementia.

What should caregivers be on the lookout for?

Be alert for signs of seizures, which can become more subtle with age. We often associate seizures with falling to the ground and shaking, but that’s not always the case—focal (partial-onset) seizures, which don’t always result in a loss of consciousness, are the most common among older people. Instead, signs might include chewing, picking or grabbing movements the patient isn’t aware they’re doing, as well as slurred speech. Also pay close attention to any odd behavior, such as the patient getting lost in the house, moving objects they don’t remember moving, and having bruises they don’t remember getting. These can be signs of seizures.

What if the person falls down?

How can caregivers help their loved one age as healthily as possible?

Be proactive. Check to make sure they’re taking their medications. Accompany them to doctor appointments, help them make a plan for when seizures occur, and watch for side effects of current or new medication. Finally, if your loved one can’t drive or get around as easily as they used to, prioritize getting them out of the house regularly; social interaction and stimulation is a strong contributor to healthier aging.

For more advice for caregivers, check out our Resources page.