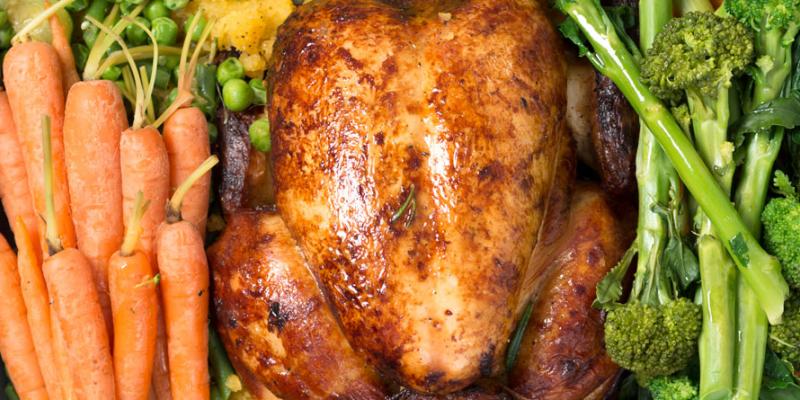 Studies dating back to the 1920s have shown that diet may improve seizure control in some people who have epilepsy, specifically high-fat, low-carb diets. These force the body to burn fat for energy instead of carbohydrates, thereby putting the body in a state called “ketosis.” While precisely how or why ketosis can reduce seizures is still a mystery, “it can cause many changes throughout the body—such as lowering glucose levels, altering various hormones, and impacting the gut microbiome—that are thought to play a role in seizure protection,” says Beth Zupec-Kania, RND, CD, co-author of the Ketogenic Diet Therapies for Neurological Disorders Pocket Guide and a consultant for The Charlie Foundation for Ketogenic Therapies.

Never start a new diet without consulting with your doctor first. These diets are not appropriate for everyone and should only be used when directed by a physician.

What: An individualized meal plan that ensures 87%-90% of calories consumed come from fat, with a ratio of fat to carbs/protein of 3:1 or 4:1 grams. It is typically started in a hospital and all foods are meticulously weighed.

Foods: Foods that are high in fat, such as butter, heavy cream, mayonnaise, olive oil, and avocados. Moderate amounts of protein, such as meat and fish, are also included.

What: A variation of the classic ketogenic diet because, although fats are strongly encouraged, there are no calorie restrictions or limitations. “Patients are just encouraged to decrease carbs and eat fat until they feel full,” says Zupec-Kania. “Weighing your food is not required.”

Foods: Emphasis on restricting carbs and encouraging fat while not overdoing protein.

What: The most liberal of the ketgenic therapies, this diet focuses on carbohydrates with a low glycemic index (GI), foods that don’t raise your blood sugar levels. Unlike the ketogenic diet, the Low Glycemic Index Treatment allows for an increased intake of carbohydrates, with only 60% of calories from fat.

Foods: Food with a GI of 50 or lower, such as non-starchy vegetables and berries, a moderate amount of meat, fish, and poultry, along with plenty of fat.