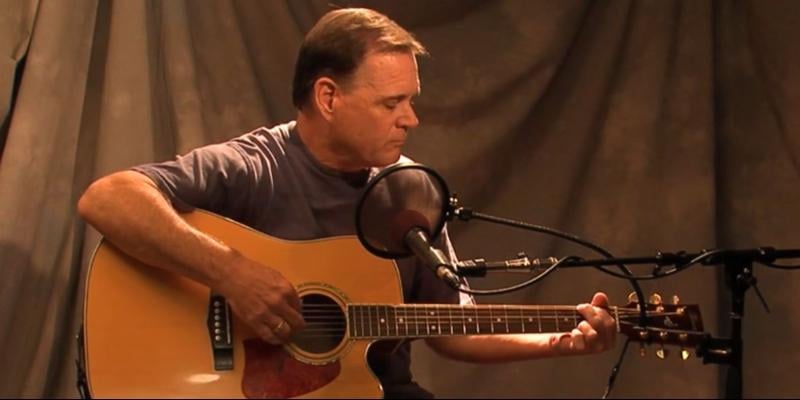 No matter what happens, Gary Campbell refuses to sing the blues. Instead, this 58-year-old Nashville cat turns his experience with epilepsy into country tunes. Strumming his songs for Banner Records in Nashville, Campbell has realized his dream. Since 2002, he’s recorded several CDs. His first release, “Dance Till Dawn,” reached No. 10 in Europe and No. 22 in the U.S. Now he has a new album in the works—and he credits epilepsy as his inspiration.

Eleven years ago, shortly after landing his recording deal, Campbell experienced a tonic-clonic seizure and was diagnosed with epilepsy. At first he was depressed and reluctant to leave his house. “I just wanted to sit on the porch and write songs,” he recalls. Slowly his confidence returned as he realized he could help others by talking—and singing—about his condition.

With the help of an epilepsy specialist, Campbell learned to manage his condition. He now has partial-onset seizures, but recognizes the auras and triggers (what he calls the “three S’s”—site, stress and sound) and sits or lies down before the seizure begins.

Typically, his right arm shakes and flails in uncontrollable movements. “I feel nauseous and try to find a place to sit down,” he says. “Once I’m in that zone, there’s nothing I can do. It just pulls me in.” The seizure lasts only a minute before he’s released from the episode, exhausted.

As he continues to seek effective treatment, the soulful songwriter refuses to give up. “I try to look at the glass as half-full,” Campbell says. “Every time I write about a seizure, someone will say, ‘I’m there, or I’ve been there.’ Maybe I’m doing what I was meant to do.”

Indeed, he’s doing all he can to promote epilepsy understanding and awareness. Campbell, who performed at the 2013 National Walk for Epilepsy, volunteers at the Epilepsy Foundation’s children’s camp and often performs at local and national epilepsy awareness events. “I want people to know that epilepsy doesn’t have to be a negative thing,” he says. “It’s what you make of it.”