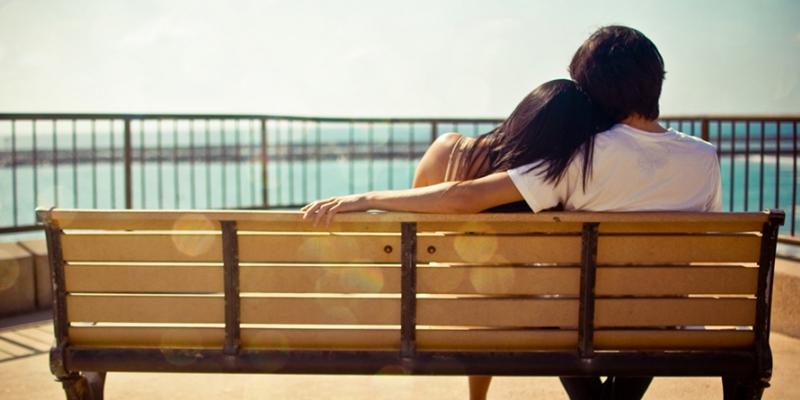 Managing epilepsy isn’t just about keeping seizures under control. Dealing with the social challenges of the condition is equally important, and that’s why it’s crucial to develop a dating game plan.

For anyone who has experienced rejection because of epilepsy, the mere thought of  dating can bring on feelings of hurt and shame. But fear not. “Oftentimes, a diagnosis of epilepsy will have little impact on dating or establishing relationships, especially if seizures are under good control,” says Jennifer Langer, M.D., an assistant professor who specializes in epilepsy at the University of Virginia’s Department of Neurology. Research shows that people with infrequent or well-controlled seizures shouldn’t find it difficult to have stable, intimate relationships.

That was the case for Paul Scribner, a senior director of information services at the Epilepsy Foundation, who has lived with epilepsy since the age of 19. During his first year of college he began having seizures in his sleep, and Scribner chose to disclose his condition before moving forward in his relationship.

“It’s a very personal decision, so if you’re having seizures on a weekly or monthly basis, it raises the stakes,” says Scribner, who notes that for people who experience frequent seizures it’s important to share the information early on.

Even with faith that love will blossom eventually, those first dates with a new crush can be daunting. Scribner (who is now married) offers some advice about looking for love and disclosing your epilepsy.

Be clear and confident, he says. When bringing up epilepsy for the first time, be comfortable in your own skin and matter-of-fact about your condition. Don’t say, “I know this might scare you.” Instead, provide your date with the practical information needed to support you in case a seizure occurs. Assure them that even though a seizure might look scary, it will pass.

It’s also important to be candid about epilepsy. What does your date already know? What myths can you dispel? Explain that epilepsy is a neurological disease. Education is key to feeling comfortable and building trust.

Even with the right approach, what happens if you reveal your condition and your date seems put off? Don’t get offended, says Scribner. Sadly, there will be people who react negatively or fearfully. But many people, says Scribner, are simply curious and want to know more.

“Think of it as an opportunity to educate others,” agrees Dr. Langer. “The fact is that there are a lot of people with epilepsy living very normal lives.”

Still unsure about having the conversation? Scribner suggests reaching out to an information specialist at your local Epilepsy Foundation who can help facilitate difficult conversations.

Says Scribner, “There’s nothing more important than feeling like you’re not alone.”