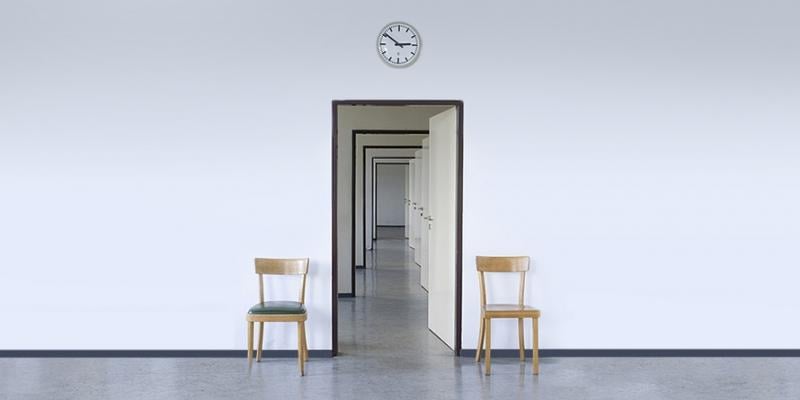 Ever had the feeling that you’ve experienced a certain moment before? It’s called déjà vu, and although most occurrences are likely not related to epilepsy, the feeling can reflect seizure activity in the brain and is prevalent among people with epilepsy. Temporal lobe epilepsy (TLE) is the most frequently seen partial seizure disorder in adults, and it can often be accompanied by a feeling of déjà vu.

“On one hand, déjà vu is a common aura,” says Dr. Paul Garcia, an epileptologist at the University of California, San Francisco. “That means it’s a feeling that can precede seizures that may go on to eclipse consciousness or even generalize into tonic-clonic seizures.”

“Sometimes, however, the déjà vu isn’t an aura—it is the seizure itself,” Dr. Garcia says.

The phrase déjà vu means “already seen” in French. About two-thirds of all people have experienced it. The recounting of such experiences has been documented in literature for centuries. Today, though, science has far more persuasive explanations for déjà vu.

The hippocampus is the part of the brain where medial TLE seizures often originate. “It also plays a role in déjà vu,” says Dr. Robert Fisher, an epileptologist at Stanford University. The seahorse-shaped part of the brain is involved with the process of memory. Adjacent to the hippocampus is the amygdala, which is involved in regulating emotion. “Although there is still debate over specifics, the prevailing explanation for déjà vu goes something like this,” says Fisher. “A seizure in this brain region sets off a sensation of familiarity and emotions uncoupled from the real environment. Our ‘rational’ brain tries to make sense of these discordant inputs, which leaves us feeling familiar and unfamiliar all at once.”

A less common but equally strange sensation is also associated with TLE. It’s called jamais vu, which is French for “never seen.” Jamais vu involves the same brain regions, but is felt as the opposite of déjà vu. During jamais vu a person experiences something that should seem familiar as something unfamiliar.

Both déjà vu and jamais vu can be classic examples of partial-onset seizures, which are contained in one part of the brain.