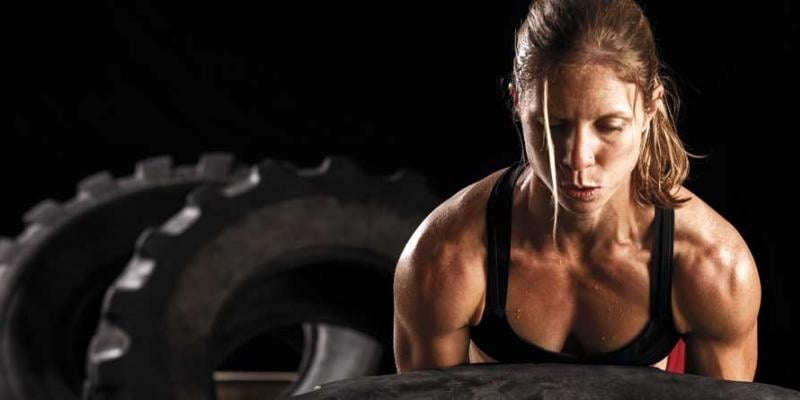 As Jenny LaBaw completed her amazing run across Colorado, she began to cry. She wasn’t thinking about the aches in her legs or the blisters on her feet. Running through the mountains during the final two miles of her 489-mile journey, a run to promote epilepsy awareness, the 33-year-old was moved by a sense of freedom from fears that haunted her all her life. It was an emotional completion of a marathon that began decades before, when she was first diagnosed with epilepsy.

LaBaw, who began experiencing seizures at age 8, grew up hiking and playing sports, thanks to medication that kept her seizures under control. After college, she discovered a passion for distance running and began CrossFit training. After seven months of intensive conditioning, she took sixth place at the 2011 Reebok CrossFit Games.

LaBaw is now a CrossFit Level 1 coach who owns her own gym and trains athletes around the world. And yet, despite these accomplishments, she continues to raise the bar. “There’s a high I get when I do something that I didn’t think was possible,” she says. “There are a lot of things I can’t control, but the ability to be my best every day is something I can.”

In July 2015, LaBaw set her sights on a bigger goal: running across Colorado to raise awareness for epilepsy. In 10 weeks, she planned her route, secured sponsors, started a blog called LaBaw Life and set a goal to raise $50,000 for the Epilepsy Foundation. Word spread. CrossFit gyms across the country got wind of her initiative and made donations.

On September 19, 2015, LaBaw started her run. For the next 31 days, supporters cheered her on. Some ran or cycled with her for a bit; some followed online. By the time she reached her finish line in Savery, Wyo., LaBaw had exceeded her goal, raising more than $52,000.

LaBaw hopes that Move Mountains will help end stereotypes that still exist about the disease. “My main objective is to help people with epilepsy realize there’s nothing wrong with them,” she says. “If they keep a positive mind-set, they can do whatever they want to do.”