“Out There” Partial-Onset Seizures 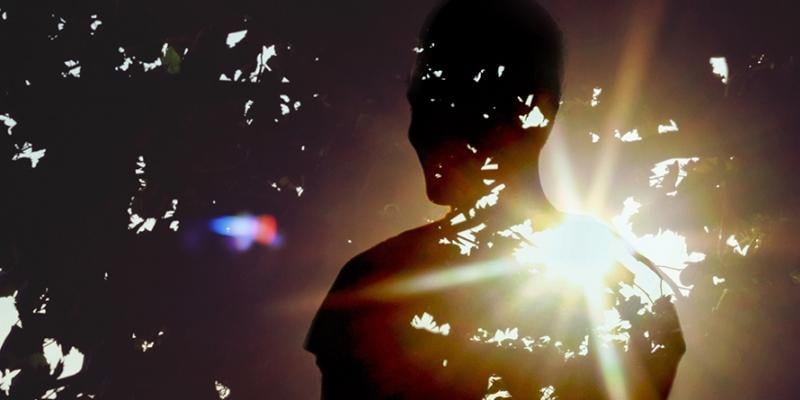 Partial-onset seizures can manifest in many different ways. If one occurs in the part of the brain that regulates digestion, for example, the person experiencing it might feel nausea or a tightening stomach, whereas one that occurs in the temporal lobe can trigger emotions such as anger, fear, joy or nostalgia. A partial-onset seizure that occurs near the hypothalamus can cause uncontrollable laughter or emotionless weeping.

Some people have very specific, unique kinds of seizures. Neurologist Oliver Sacks had an epilepsy patient who hallucinated the faces of relatives during her seizures. Something like that can happen when the “focus” (or onset area) of a seizure is located at higher levels of the sensory cortex and, perhaps, engages more than one part of the brain. Seizures that cause this kind of hallucination can be unpleasant. Epileptologist Orrin Devinsky of New York University had a patient who, during his seizures, heard a voice that told him to commit violent acts. The patient underwent surgery to remove the area of his brain that sparked the seizures, and the hallucinations stopped.

Some seizures just defy description. Epileptologist Daniel Lowenstein at the University  of California, San Francisco sees a number of patients who fumble for words to describe their feelings. Their seizures stimulate parts of the sensory cortex that never get activated together in normal life. “I’ll encourage patients to try and describe the feelings in the best way they can: ‘Tell me more about what it feels like,’ “ says Lowenstein. “They’ll say, ‘It’s a very specific feeling, but I don’t have words to explain it.’ “

Fyodor Dostoyevsky, the 19th-century Russian author, often wrote about seizures that started with an ecstatic feeling. “For several moments,” he said, “I would experience such joy as would be inconceivable in ordinary life—such joy that no one else could have any notion of. I would feel the most complete harmony in myself and in the whole world and this feeling was so strong and sweet that for a few seconds of such bliss I would give ten or more years of my life, even my whole life perhaps.” Dostoyevsky’s partial-onset seizures often generalized (spread throughout the brain), giving way to full tonic-clonic seizures and loss of consciousness.

If you experience seizures, it’s important to report all unusual feelings, movements and sensations to your doctor. As different sensations originate in different parts of the brain, your descriptions can help your doctor document your full range of seizure patterns.