Partial-Onset Seizures: What’s in a Name? 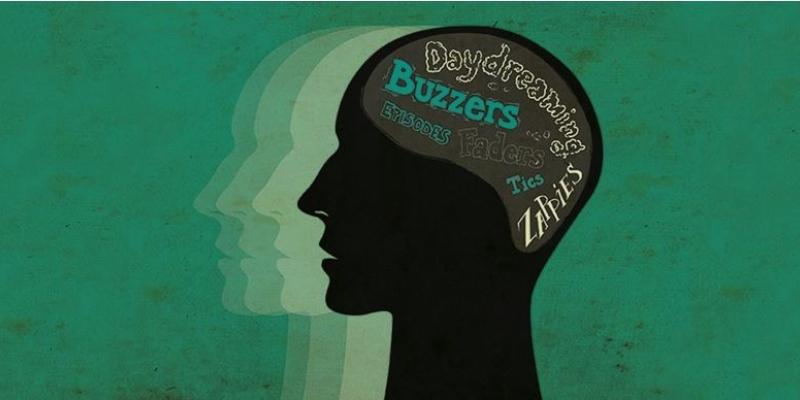 When you see the acronym POS, what comes to mind? If you’re a person with epilepsy, “partial-onset seizure” probably tops the list. But that’s just one of the terms used to refer to seizures that begin in one, not both parts of the brain. Do you know them all?

The adjective “partial” has been used to describe this category of seizures because they begin with an electrical discharge in only one part of the brain, as opposed to a generalized seizure, which involves the entire brain. Physicians, however, are increasingly using the term “focal” when referring to partial seizures, to note this area of focus. Whatever you call them these seizures are divided into two categories: simple and complex.

With so many terms, no wonder patients and their caregivers are confused. That said, doctors can be confused too, because patients may have their own vocabularies.

Sometimes a person with epilepsy will come up with words to define their experience without even knowing what a partial-onset seizure is. Some terms you may have heard specific to partial seizures are auras, déjà vu, becoming a space cadet, zoning out and daydreaming.

Understanding the terminology so you can communicate with your doctor is one of the first steps toward getting the right medical treatment for your seizures. When you talk with your doctor, try to use as much detail as possible when describing your experiences. And always ask for deeper explanation when he or she uses terms that are unfamiliar to you.