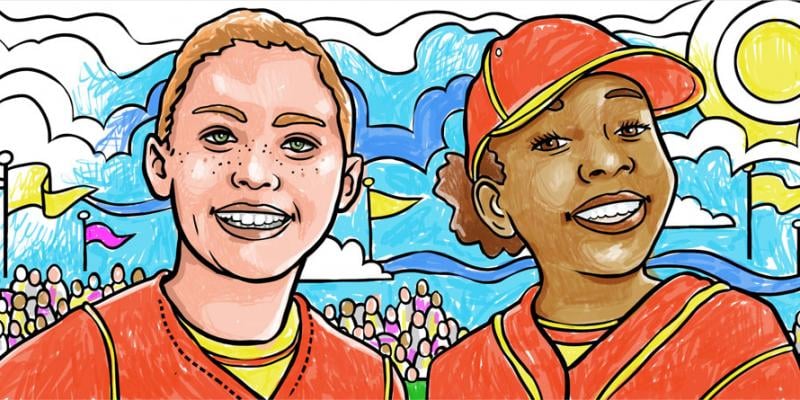 Grab your coloring tool of choice and get ready for a page-turner, because the Epilepsy Foundation of Southeast Tennessee released a new and engaging book about epilepsy in September.

The coloring book, called The Storms In Our Brains, is based on two real children: Audrionna Hill and Satchel Cundiff—both of whom have experience with epilepsy. They worked with local artists and writers to capture what a typical day looks like for them. For Cundiff, this often includes having his epilepsy medication with breakfast, and for Hill, it might include going to school after her mother has a seizure.

By sharing their stories, Cundiff and Hill hope to educate their peers about the disorder and show the world that just because you live with epilepsy, doesn’t mean you’re some sort of alien.

“One of our main goals is to reduce stigma surrounding epilepsy,” says Shawnessey Cargile, an epilepsy educator for the foundation who organized the coloring book. The book was handed out (for free!) at schools, churches, and community organizations for children, and is available online.

“Any positive advocacy about epilepsy is a good thing,” says Jeni Yielding, Cundiff’s mother, when asked about her son’s role in the book. It’s important not to shy away from who you are and what you believe in—and what better way to do that than being the star of your own story.

In real life, Cundiff and Hill have only met once: at the Chattanooga Lookouts game for Strike Out Epilepsy/Superhero Night, where they joined their coloring book collaborators to throw the first pitch—a scene reflected at the end of the book when the two characters meet at a baseball game.