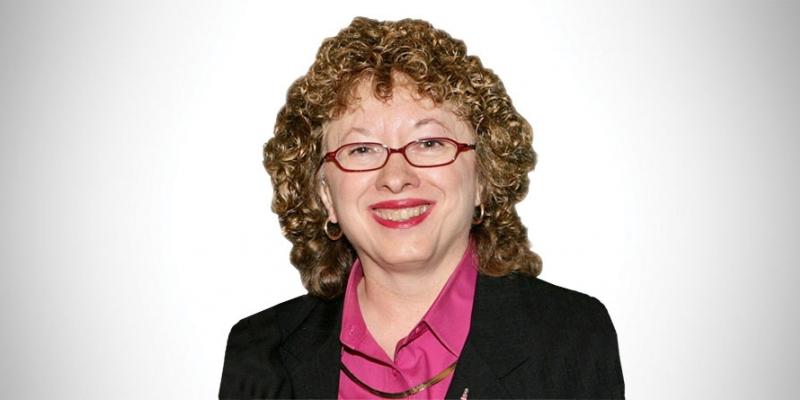 Diagnosed with epilepsy at age 31

- Member and past Chair of Board of Directors of Epilepsy Foundation

- Host of Disability Matters on the VoiceAmerica™ Channel

“It is priceless to see...a person with epilepsy gain employment and be part of the American dream.”

I’m living with epilepsy so my work is very personal to me. I’m on a crusade for two things:

First, I’m on a crusade to improve quality of life for people living with epilepsy through employment, because without employment you can’t do very much to move forward. What gives me the greatest satisfaction is to see a person with epilepsy gain employment and be part of the American dream. It is priceless to see that.

Second, I’m on a crusade to stop bullying, because students with disabilities are more bullied than any other group. If you talk to high school students with epilepsy you’ll learn that they are frequently, brutally bullied.

The way I’m combating that is by putting together a team of young people living with epilepsy and other disabilities called  The Bender Lead On Team.

It means so much to me to see young people—who have been called names, spit on and excluded—realize their value and how beautiful they are, and stand up for themselves.

The stigma of epilepsy is improving, but we still have a long way to go. When people in the public spotlight step forward and say “Hey I’m living with epilepsy,” it has a tremendous impact on other people.

Learn more about the Bender Lead On Team at  www.benderconsult.com/people-disabilities/bender-lead-on-team.