What Are the Long-Term Effects of Seizures? 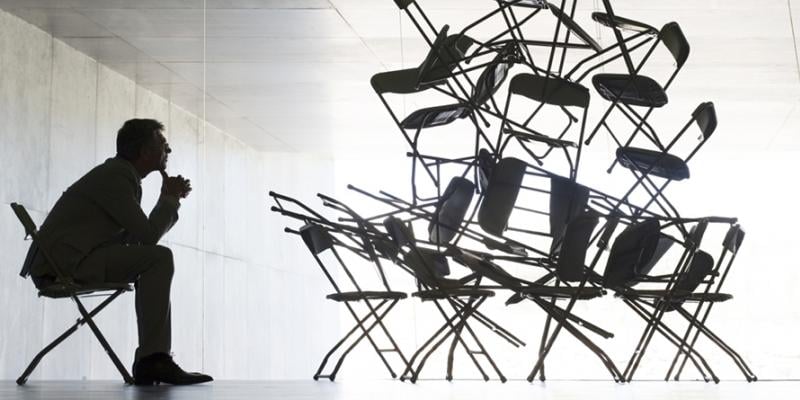 Dr. Paul Garcia, an epileptologist and professor at the University of California, San Francisco, says he often hears one question from his patients: What are the long-term effects of seizures? Unfortunately, that question doesn’t have a simple answer.

Some research suggests that uncontrolled seizures can lead to losses in visual memory, attention, problem solving, and perception, while other studies suggest that seizures’ relationship to cognitive function is variable, because seizures are symptoms of an underlying condition.

One thing is certain: The effects vary from person to person. “We all have patients who might have a few seizures per year without significant cognitive effects,” says Dr. John Betjemann, another epileptologist at UCSF. “For them, the evidence of damage is not so clear.” But Dr. Betjemann says he has other patients who don’t fare as well. Eventually, over a long period of time, they do suffer problems with memory and cognition.

While Dr. Garcia acknowledges those dangers, in practice the question of whether to worry about theoretical seizure effects can be “academic,” he says. “There are undisputed physical risks from seizures including injury and death. Furthermore, seizures can interfere with driving, work and school.” Worrying about what might happen doesn’t feel like a productive strategy when patients could be focused on their care and treatment.

One factor does make a significant difference. According to Dr. Betjemann, status epilepticus—long, uninterrupted seizures or multiple seizures occurring very close together—does have after effects. The Epilepsy Foundation of Greater Chicago says that each year, about 42,000 deaths and many more instances of brain damage follow episodes of status, and status epilepticus is the most likely form to cause long-term damage.

Better control of seizures might be a key to better long-term brain health. Some studies show control of seizures may decrease the risk of cognitive damage. According to Dr. Betjemann, it has not yet been determined why, but this information suggests that the longer the remission, the better the prognosis.

Disclaimer: This article is from the viewpoints of the subjects interviewed and not necessarily those of UCB’s.