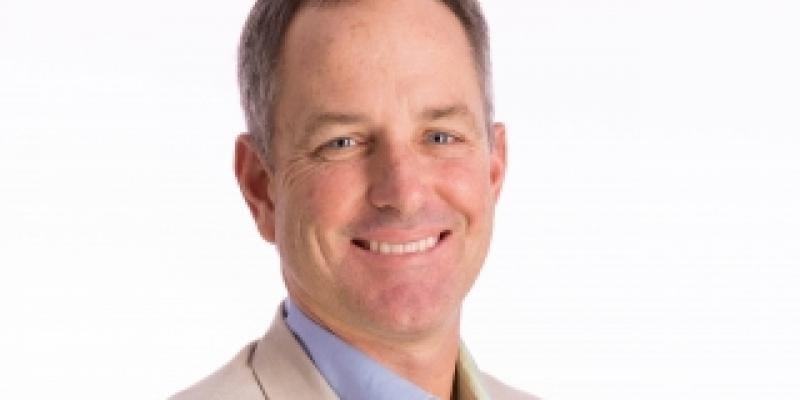 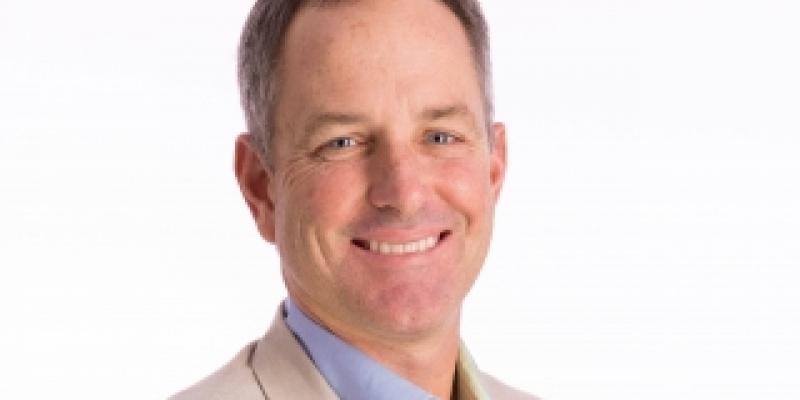 Swinging at Epilepsy: The Desire to Keep Golfing

"I started playing golf when I was really young, maybe about 8 or 9 years old." 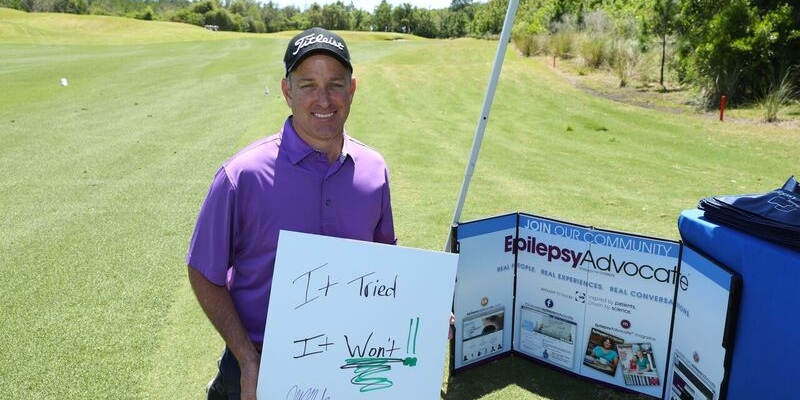 Although UCB Advocate Jeff’s professional golf career was affected by epilepsy, he’s not letting that get in the way of playing the sport he loves.

"I started playing golf when I was really young, maybe about 8 or 9 years old".

My brothers played sports, and my dad was the golf superintendent at TPC Sawgrass growing up. So needless to say, sports were a big part of my life. I went on to play golf in college, and that’s where I met my wife, Shanna. She played golf at Florida Southern too. Well, after college, I fulfilled some of my dreams I played professionally and qualified for the PGA Tour. Then I got hurt. That injury changed my life. And if that wasn’t enough, epilepsy changed my life further.

My first seizure was at a Web.com golf tournament. It was after two rounds, and I was playing well. I was in 13th place. I will always remember that. That night is when I had my first seizure. My wife called 911 because that was the first time it happened. I was forced to withdraw from the tournament. That is when the journey began. I’ve had seizures since then. The complex partial seizures started in 2010. So, I make sure I take my medication as prescribed by my doctor. I have to remember to keep that routine going if I’m out somewhere. At times, stress is my trigger for seizures, so I have to make sure I get enough rest. Doesn’t matter what’s going on if I feel tired, I have to rest. But I did not let epilepsy stop me from playing the sport I love. I might have to go about it a bit differently, but still, I’m not stopping.

These days, my son plays golf, my daughter plays golf it’s something the whole family does together. We also like to check out sporting events as a group. Living an active lifestyle helps me get my mind off epilepsy. I know it’s part of my life now, so I want to help others. I’ve found plenty of joy in my work with Athletes vs. Epilepsy through the Epilepsy Foundation. I also have my own charity golf tournament in St. Augustine, Florida, where we’ve raised almost $75,000 just in the first year. In fact, we’re gearing up for two more tournaments one of them in D.C. and the other in Florida. Even though the tournaments are not until April, I’m starting to get fairly busy planning for them. The key is to somehow stay positive through the process. Don’t give up, even if that means you have to go to different doctors. Don’t stop just because someone says, “We can’t figure something out.” Technology gets better and better. Don’t give up.