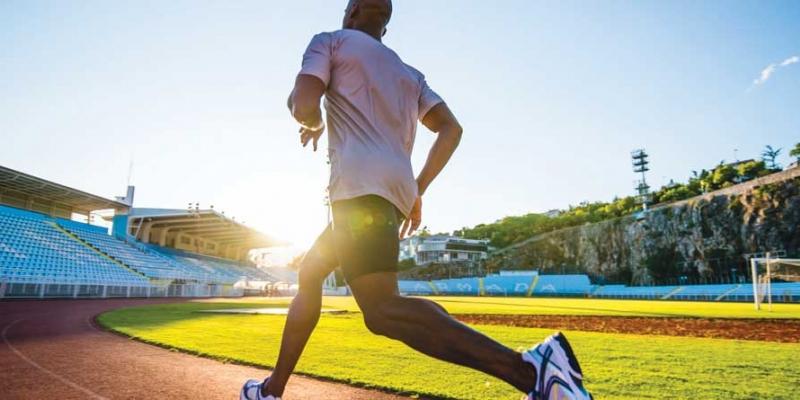 Organizations around the country sponsor walks, sporting events and other ways to get involved in epilepsy advocacy. Here are just a few of them.

“When life gives you lemons…” you or your kids can host a Lily’s Lemonade Stand on behalf of Lily’s Fund for Epilepsy Research, a nonprofit group that supports research at the University of Wisconsin-Madison.

Athletes vs Epilepsy, an Epilepsy Foundation program, hosts events with athletes, coaches, volunteers and fans to emphasize overall health and to excel in the face of challenges. From Yoga for a Cause (host your own class) to the $1 Million Shootout, which is a golf tournament in Florida, and more, this group of ambassadors adds muscle to the mix.

Sharon’s Ride.Run.Walk for Epilepsy was first held in St. Louis in 1996. Now events are nationwide, and funds benefit the Epilepsy Foundation affiliate in each region. Challenges range from 50-mile bike rides to 100-yard dashes.

You can also spread advocacy through social media. UCB, the company that sponsors EpilepsyAdvocate, kicked off a campaign during Super Bowl LI called #TackleEpilepsy. UCB donated $26,000 to the Epilepsy Foundation in honor of participation. Athletes vs Epilepsy ambassador Jerry Kill, former college football player and offensive coordinator for Rutgers Scarlet Knights, is also on board. So take a photo of your best “game face” and post it on Facebook with #TackleEpilepsy. Spread awareness tag your friends! See all the game faces at facebook.com/epilepsyadvocate.

Get Inolved by sharing your photo with us!