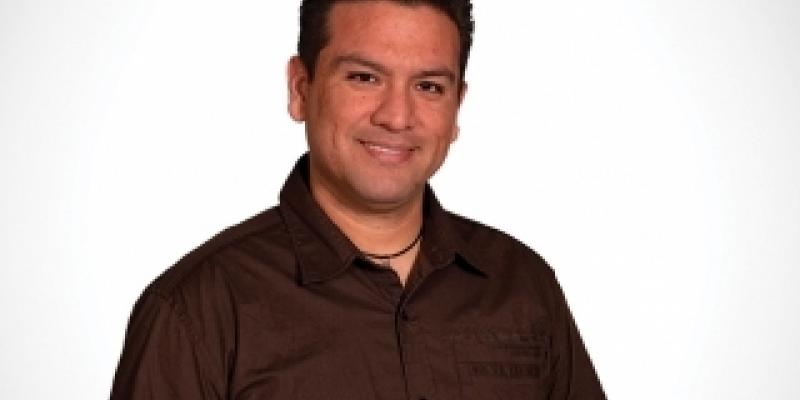 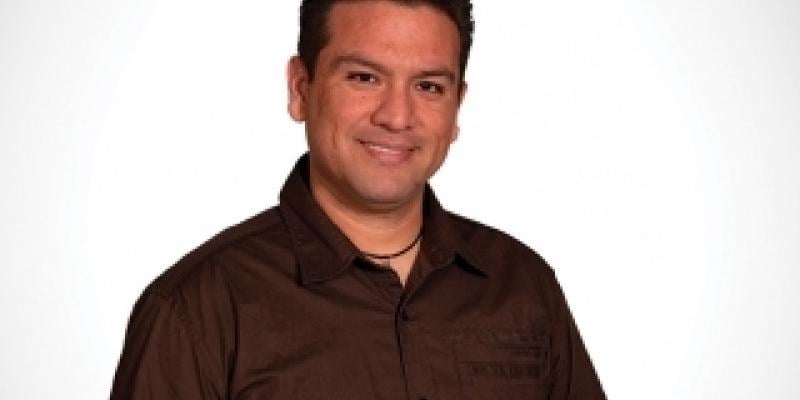 “The Epilepsy Advocate program...gave me a chance to learn, and also to educate others, people who had been like me.”

Victor had never heard of epilepsy until he moved from Peru to the U.S. at age 14 and was formally diagnosed. Now he reaches out to inform, educate, and inspire.

Diagnosed with epilepsy at age 14

“The Epilepsy Advocate program...gave me a chance to learn, and also to educate others, people who had been like me.”

When I first heard about epilepsy, I didn’t know what it was. They never talked about it in Peru, where I grew up. Even the doctor my mother took me to didn’t call it by its real name. He called it “a nervous disorder.”

When I got to the United States, we didn’t speak English well. I wanted to learn more about epilepsy, so I started with the Yellow Pages. It wasn’t long before I discovered that I knew about 1% of what epilepsy was.

A neurologist introduced me to the Epilepsy Advocate program. It gave me a chance to learn, and also to educate others, people who had been like me.

The stigma around epilepsy in my childhood had blocked me from getting the right help. Stigma keeps you from learning things, which is the only way to get control of your situation. I wanted to battle that.

I’m proudest of reaching out to the Latino community. There’s a lot of stigma there, and people can be shy about coming to big epilepsy events. But people come up to me privately and ask questions in Spanish. I tell them that they need to learn about triggers, learn about partial-onset seizures—so many things.

I also tell them to be direct with their doctors. In Latin culture, we often set doctors up on a pedestal, and never question them. I tell people that the doctor is there to provide a service to them. If he doesn’t help you, or doesn’t answer your questions—go find another doctor.

Education can be personal, too. I have educated my wife, my mother and my loved ones, in case I have a seizure. You also need to educate employers, though that can be tricky. I lost a job promotion once because I told a boss about my epilepsy. But in case something happens, people really do need to know what to do.

What do you do to help end the stigma and fear surrounding epilepsy?