Epilepsy and the Importance of Staying Healthy 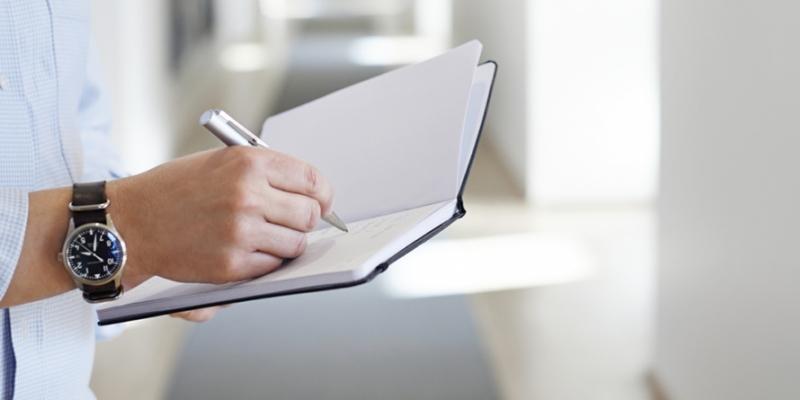 People who have seizures are at risk for health complications, even death, so it’s important to stay healthy. But one of the more common causes of death from seizures is called SUDEP (Sudden Unexpected Death in Epilepsy), in which a person with epilepsy dies suddenly and unexpectedly, and no other cause of death can be found.

Annually, SUDEP affects more than 1 out of every 1,000 people with epilepsy, and the risk increases to more than 1 out of 150 in those with uncontrolled seizures. SUDEP accounts for between 15% and 20% of all deaths in people with epilepsy. It is more common among patients with uncontrolled seizures, but many neurologists do not discuss it with their patients or their caregivers.

The good news is that researchers believe the risk of SUDEP may be reduced by keeping your seizures under control. Sticking to your treatment plan, taking medication regularly and on time, and dutifully tracking your symptoms may help you achieve seizure control.

Yet researchers on the Epilepsy Life Project team in England looked at medical records from 2004 to 2012 and found that many epilepsy patients aren’t doing all they can to stay healthy. Many patients may have fallen behind in managing their epilepsy or telling their doctors about their symptoms. The study also revealed that not taking medications properly and having a greater number of seizures over a six-month period are two key risk factors for SUDEP.

Don’t ignore warning signs that a seizure might be coming on. The more you understand patterns in your seizures—such as when they occur, how long they typically last, and how they make you feel before, during and after—the more likely it is that you and your doctor can get your seizures under control.